Successes and failures in dairy farming in Kenya 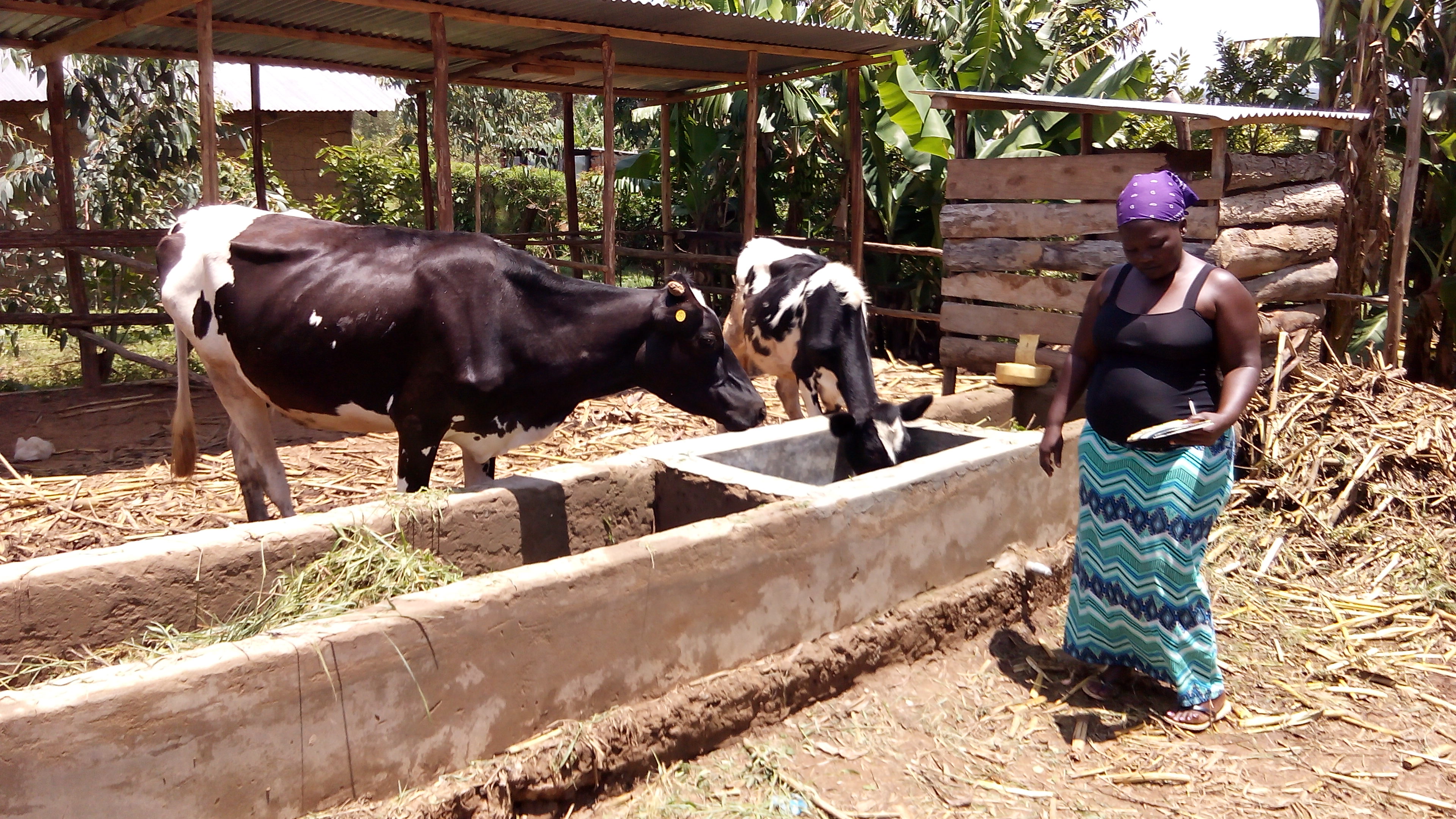 It is every dairy farmers dream to raise high quality cows that produce lots of milk for sale. In my career as a farmers’ trainer I have met people who jumped into dairy farming and made huge profits and are now very successful. I equally have met many more who went into dairy farming hoping to turn their fortunes

around but unfortunately, they became disillusioned and abandoned the enterprise altogether. A majority of those I met were somewhere in between, neither making enough money nor suffering enough losses that would prompt them to give up, and so they just continued farming dairy cows as a matter of routine. The question that lingered in my mind was what went right or what went wrong?

Suffice it to say, each individual followed some particular path which, although different from the other dairy farmer, had the same objective, and that was to raise good quality cows that produce a lot of milk. How the different paths led to diverse outcomes is the subject of our discussion. We categorize the groups into three; the successful, unsuccessful and those still struggling.

This group had one thing in common, and that was preparedness. They knew from the outset the necessary steps they had to take for a successful dairy farming business and went ahead in laying the requisite groundwork before introducing the animals. Those who did not have the necessary capital acquired loans or funds from friends and well-wishers which they put to good use. They had well-articulated business plans which further guided in the implementation of their dairy projects.

They had a clear purpose on what they wanted to achieve in their farms and dedicated enough time to care for their animals. They visited other successful farmers to understand the methods they were using to raise dairy cows. They were not shy to consult the veterinary and livestock specialists about possibilities of dairy farming in their local areas.

There was no common thread in this group but one could pick a myriad of problems, ranging from very high expectations, impatience and a knack for quick fixes. Although a few had problems with capital for investment in farm structures and inputs, most had none of these problems and could afford to purchase the necessary equipment and farm input.

I came across a striking and sorry case of one who invested heavily in the necessary farm structures, purchased enough feed to last a year, and bought from a reputable farm what he thought were quality animals. He then went ahead and overly fed the animals with concentrates in the belief that the more feed they consumed, the higher the milk yield. The cows did not produce as much milk as expected, instead they cut the amount of milk produced and even refused to eat. As it turned out, the farmer bought culls which the said farm usually disposed off at the end of the year. Needless to say, he abandoned the project.

Another one had good performing cows but felt that the animals should produce even more. He had heard that certain hormonal therapies could increase milk yield so he went for it. Unfortunately the cows drastically dropped milk production and could not recover. The farmer sold the animals and similarly abandoned the project.

But the most common story of desertion is among those who received cows as gifts or through donations such as the one-cow-initiative popular with the counties and donor agencies. The problem here was simply unpreparedness. Some who received these animals had never kept a cow before and did not have the necessary knowledge and skills. Although these agencies worked hard to impart the required knowledge and skills, in most cases these efforts were too little too late. The farmers ended up selling the animals or leaving them to fend for themselves.

The spectrum ranged from the near successful to the near failures but were still holding on. Given an opportunity many in this group would cross over to success stories. They had some knowledge and skills but resource constraints was one of the main challenges. What was most fascinating was the energy and determination most were putting towards the success of their dairy enterprises.